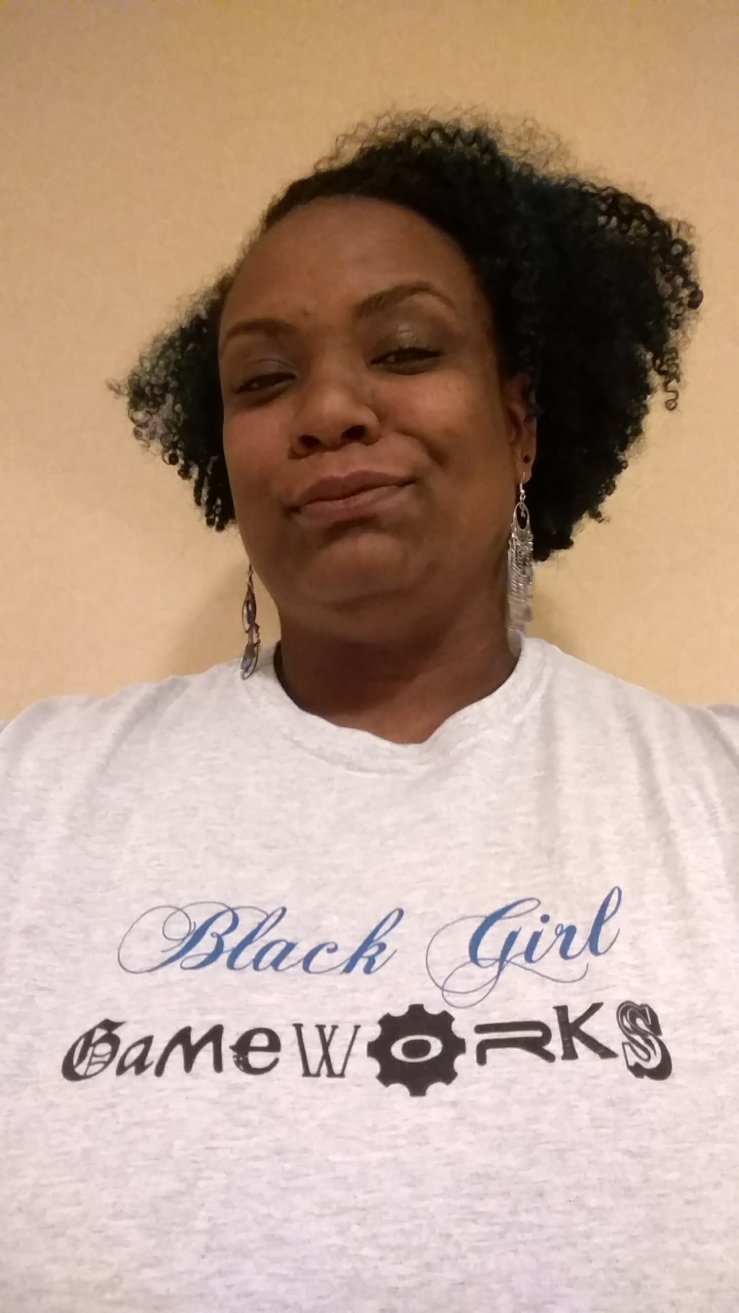 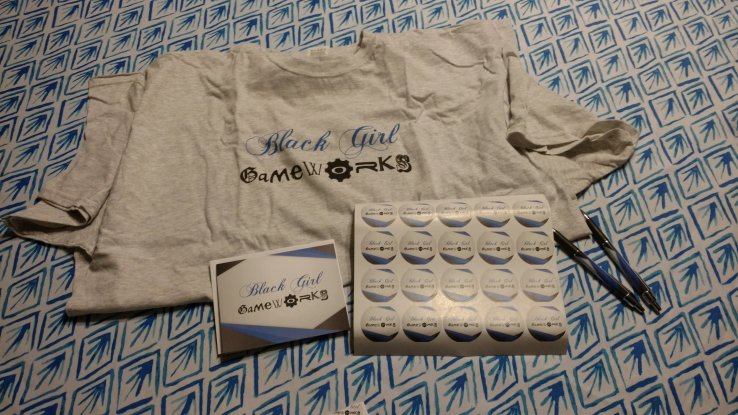 Big Bad Con was amazing. Thanks so much to Sean Nittner and the rest of the team for inviting me out. I haven’t been out to the west coast in years. (The last time was for Jeopardy! but I didn’t get out much then.)

We got up at 430 on Thursday to make our 7am flight. Our 45 minute layover in Phoenix was going to be more like 4 hours but we were able to switch to a different flight and ended up with a whole row to ourselves. Listened to some Netflix, got a few rows of crocheting done, all in all not a bad flight. We landed in San Francisco about noon local time to a smoky haze over the city. It was beautiful and terrifying all at once. Hopped on BART (nice system you got there!) and it took us out to Walnut Creek. We walked the couple of blocks to the hotel and checked in, then wandered downtown for lunch (Delicious burger) and a little exploration (they sell beer and liquor in Target!) before returning to the hotel. Had a lovely chat with some familiar faces while struggling not to be that little old lady who goes to bed before 8. (I made it to 815).

My body was still half on east coast time when I woke up so we headed out to a diner for breakfast since we had the time. (We should have split an entrée, they were HUGE.) Returned to the hotel as people were arriving. I got to finally see so many of the people I regularly interact with on Google+. Mickey (who I have a CONSTANT dialog with), Lex, Sandy, Meera, Sophie, Jeremy (my favorite internet cyptid), Brian (Just as dapper as he presents online), as well as see so many familiar faces: John, Brie, Joe (whose lanyard I covet and may copy), Laura, Dev, Jason, Steve, Arnold, Kelley, Jahmal. I got to fangirl all over Tanya DePass (squeee!).

Thursday afternoon I ran the first of 2 playtests of Nightingales with Joe, Gavin, Jamey, and Adie. It went smoothly and I think the changes made since the last run helped that a lot. Got some good feedback on a few things left to tweak but mostly I just sat back and watched the players’ performances, guiding their emotions with the patients and needs. I was so pleased to see how quickly they glommed onto the underlying themes. Watching Joe’s widowed nurse withdraw from comforting from Gavin’s POW was heartbreaking. Watching Adie’s nurse break out of her shell to back down a mugger to defend her friend made me want to fist pump. So good y’all.

After the game I had sushi with Joe and the Harridans before heading to Before the Storm with James. I had played it once before during a playtest and it was even better than I remembered. We chose doomed love as a theme and the story we wove of pining, betrayal, loss, and duty was beautiful.

Saturday morning I had my second test of Nightingales with Sara, Kelley, Adam, and Julie. Another incredible watch. Sara’s tough as nails marshmallow centered nurse was alternately warm and terrifying. Kelley’s rejection of all familial influence as she tried to forge her own way was masterful. Adam’s coyness as she skirted the line of being brown but not looking brown was amazing. And Julie’s bitterness and inability to back down from what she knows is right was so familiar. Kudos to you all.

Pho for lunch then string geekery until my late afternoon panels. Did a few more rows on the shawl I’m working on. Panelwise, I did Gaming and Emotional Safety with Mickey, Brie, and Ogre. One gentleman thanked us because in his 35 years of convention attendance, this was the first he had seen such a panel. We talked about the X-card, Lines and Veils, Script Change, and other tools for helping manage sensitive content and triggered players (always see what they need). Next up was Gaming with the Next Generation with Meera and Ogre. A lively discussion about finding their interests and going along with them, being willing to play NPC to an enthusiastic young player, starting with simple decisions, and making the consequences of their choices clear before rolling were discussed. Delicious barbecue followed, then I attended a couple more panels and stayed up laughing with Mickey and Lex until my husband had to sleep because he had a 9am game the next day.

Slept in a bit, partook of the excellent brunch buffett and just hung out with people Sunday. Playtested Brie’s selfie game Who Made Me Smile? with Nathan and Tanya. Had a hilarious conversation with Mickey and Arnold about negative temperatures and drawing comics. Got the sads as people started leaving so we went and got pizza and spent the evening watching The Gifted and Inhumans. Crashed earlyish because we had to get up at 330 to make our flights.

Said goodbye to the husband at the airport and went to my flight, got emergency exit row (hooray!) and arrived home safely around 2 local time. Surprised my kids by picking them up from school, (::Disappointed face:: “You’re not gramma!” Thanks kid), and went home for dinner and bedtimes before my normally scheduled game (starting a run of AW2e!)

All in all, it was a wonderful weekend. Thanks to everyone who put in so much hard work to make it one of the most welcoming cons I’ve had the pleasure of attending.