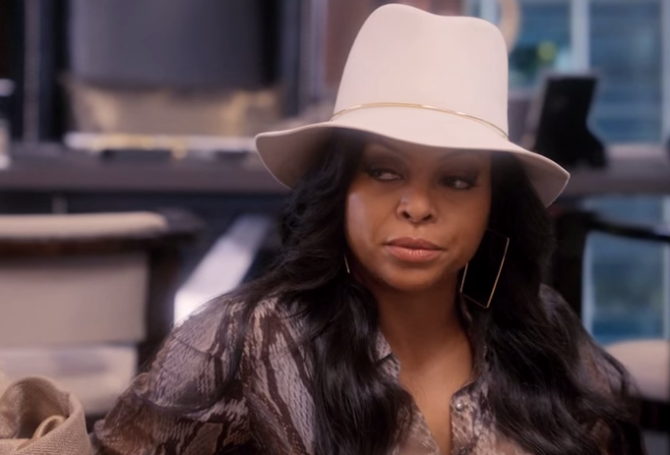 Dave ran his fingers over Mike’s face, carefully shutting the satyr’s now sightless eyes. “We have to do something about this monster,” he said gruffly. “We’ve got to stand up to him, I don’t care if he is a scion of the city.”

“Why is this too far?” Chloe asked, staring at her partner. “What’s so different about this one? The Slasher has had dozens of victims. Women have been dying left and right. I’ve been begging you to let me arrest him for years. What changed your mind now?”

The werewolf shrugged. “He was a cop too. I knew him. I liked him. Hell, everyone liked him. He was a nice guy… a good cop.”

The witch threw up her hands in disgust. “And no one liked his other victims? Or just you didn’t like them. Talented voices, prominent voices, diverse voices, snuffed by this guy and you stood by and did nothing, defended him even, but now all of a sudden you care because you LIKED this one?” she paced angrily, voice rising, gesturing with her hands as she talked. “He’s not even the first one this month!”

Dave stood. “Look, I know you’ve said stuff about him in the past, and maybe I should have listened a little more, but all those accusations… I dunno, they seem a little more plausible now.”

Chloe just stared at him, dumbfounded for a moment. She slowly reeled herself back in, scowling as she walked over to him. She pulled off her badge and her gun, handing it to him. “I quit. I’m done with this… bullshit.” She walked away, leaving him sputtering after her.

“Wait, you can’t just quit! What about the case?”

“Oh, the one you’ve been ignoring until it was someone you liked? Why should I care? You sure as hell didn’t.” She walks out the door, tossing her gloves in the trash as she passes the can.

“Frankly, no. I don’t need to be the one who did it. I’m not going to get the credit anyway. You’re the senior on the case. You’ll get all the interviews and accolades. You’ll probably even get a hashtag out of the deal. Me? I’ll just be the plucky rookie girl sidekick. So, yeah. I’ll pass. I’m going to go find someplace where I actually have a chance of being listened to BEFORE something happens to someone people ‘actually like’, “ she air quotes for emphasis. “Bye Dave. Good luck.” She hails a cab and climbs in without another glance at him.